You are here: Home / Useful Links / Parks and Playgrounds 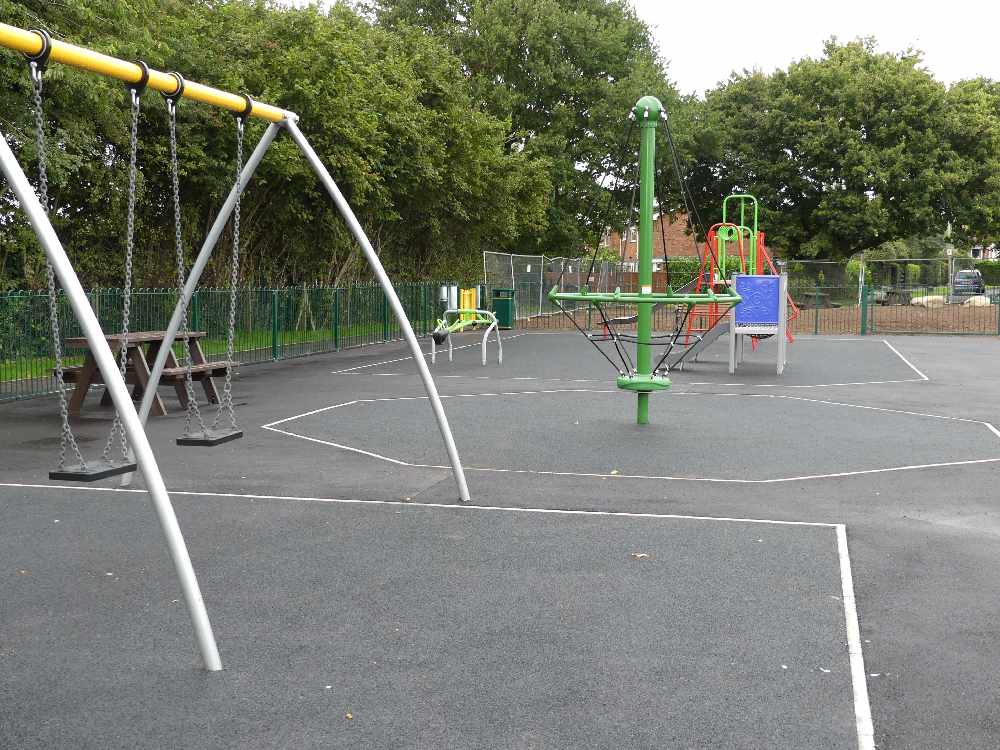 Get in touch with Neston Town Council

The Town Council office is currently closed for visitors due to Covid19, however if you have an enquiry please contact the Council via the main telephone number on standard weekdays between 9.30am and 12.00pm.

This website uses cookies to improve your experience. We’ll assume you’re ok with this, but you can opt-out if you wish.

The community elements of this website are maintained by volunteers.

For the latest on Neston follow us on social media

By using this website you will be deemed to have accepted our terms and conditions which you can read in full here.